Mumbai: Noted singer Prem Dhiraal will be seen in a new avatar very soon. Prem, who has already acted in a Marathi movie, will be seen as the lead in the soon-to-be-released Hindi horror movie “Bera Ek Aghori”.

Prem, who belongs to Chandrapur in Maharashtra and is making his Bollywood acting debut in Bera Ek Aghori, is naturally excited about the movie.

“Acting is something I always wanted to do. I was very happy when I was approached for acting in the movie. It was a great learning experience too. I am definitely nervous about the movie’s release, but also very excited,” says Prem.

Bera Ek Aghori is a horror movie, but it also has its share of thrills, romance, and great music.

“The story of Bera Ek Aghori and its concept is very different from regular movies. The entire crew has worked very hard and I am confident the audiences will love the movie,” Prem, a big fan of the Late Dilip Kumar, Late Irffan Khan, and Nawazuddin Siddiqui, says further.

Prem had a very difficult childhood as his father passed away when he was very young. He and his four siblings were raised in poverty by their mother. Prem started singing in orchestras, stage shows, and band shows to support his family financially, but he always knew he was destined for bigger things. He soon caught the attention of top music companies such as T-Series, Shemaroo, and Ultra Bollywood, and sang for them. Prem’s foray into acting came after he established himself as a singer.

He acted in the Marathi movie Bha, which was released last year and received very good reviews. He also co-produced the movie. Bera Ek Aghori is his first Hindi movie and also stars Shakti Veera Dhiraal in a key role.

The music of Bera Ek Aghori was launched at a grand event in Mumbai recently. The movie has been produced by Raju Bharati, while noted singers Nakkash Aziz, Shahid Mallya and Vaishali Made have lent their voices to the songs. 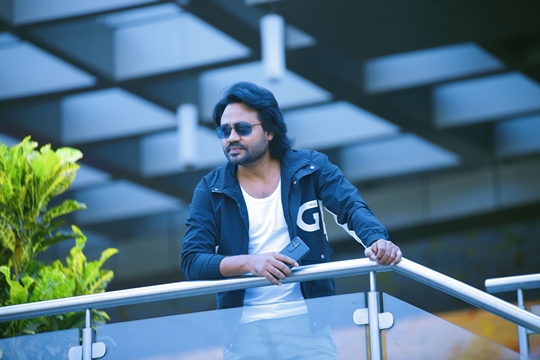 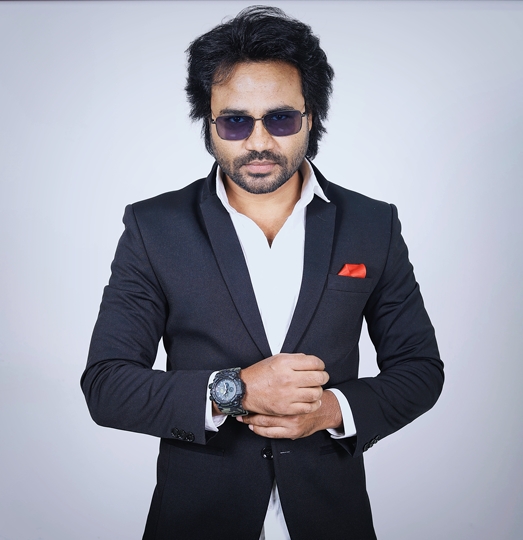 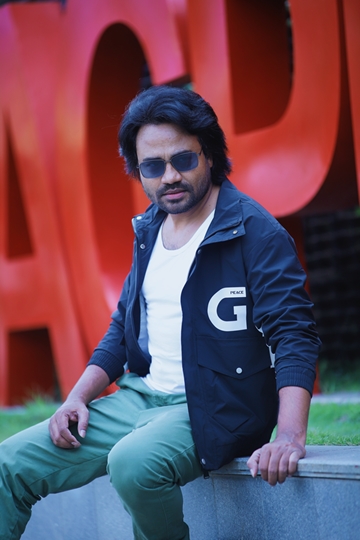 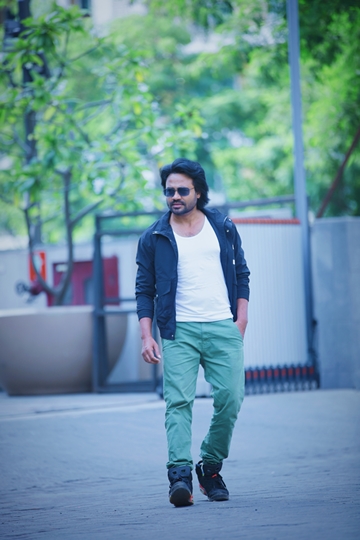 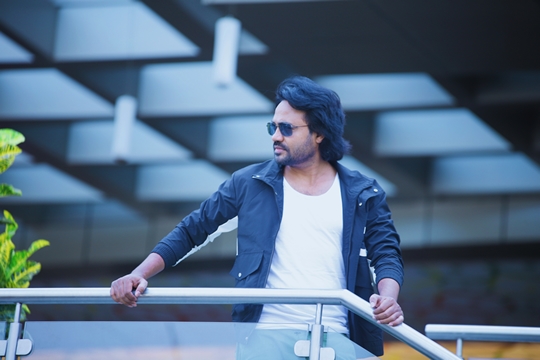 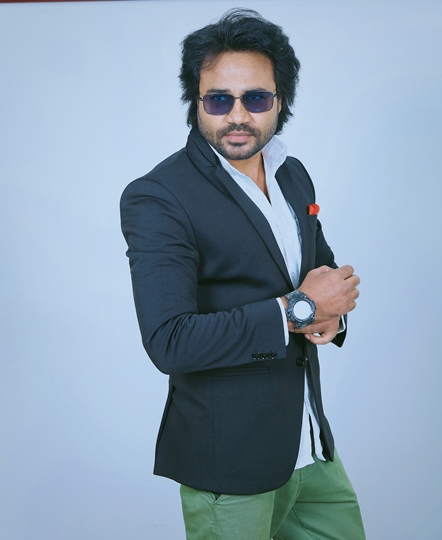 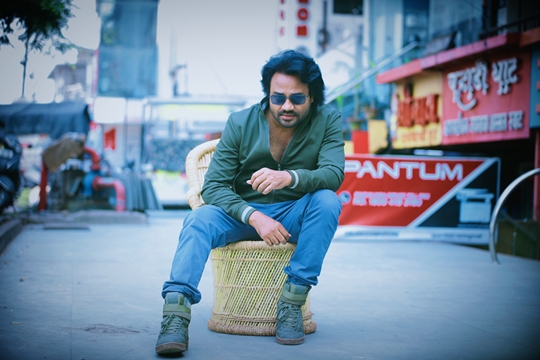 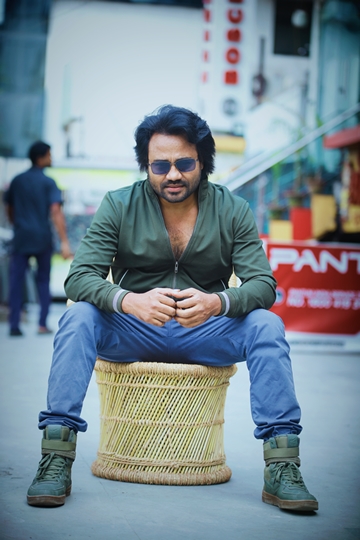 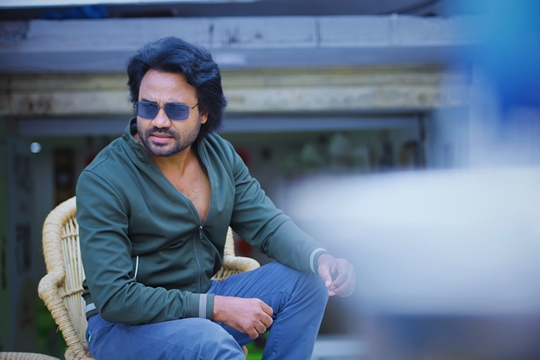 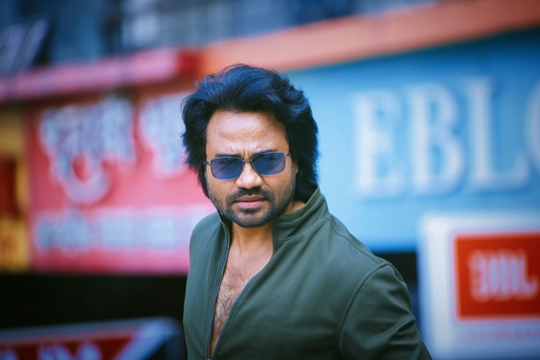 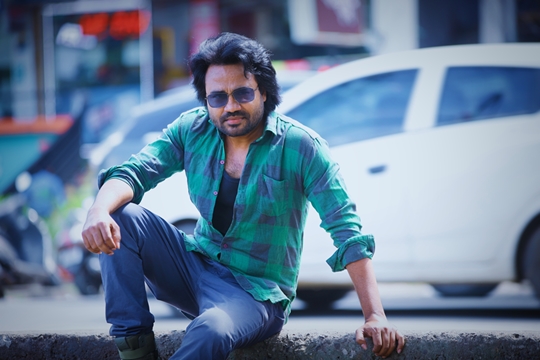 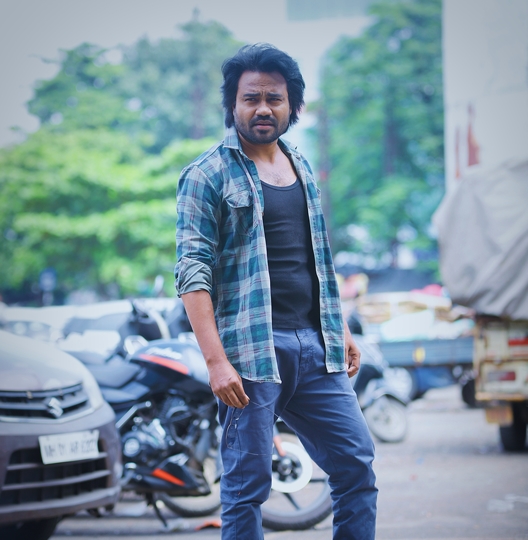 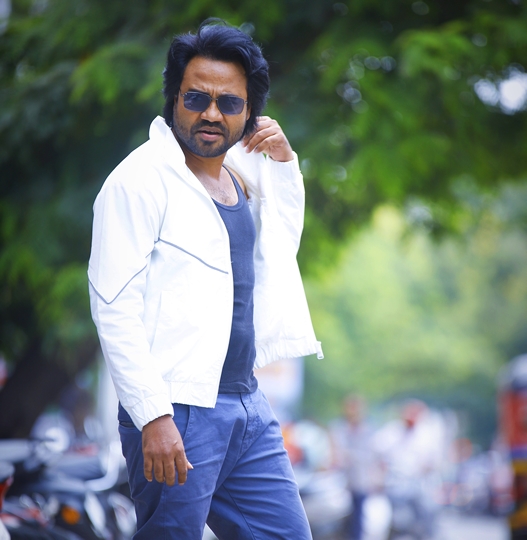