According to writer and director Kumar Neeraj, Nafisa is one of his most awaited films whose first look has been revealed  as film’s first poster.

The songs of this film has been choreographed by Ganesh Acharya in which we can also see Hina Panchal. Also, very well-known DOP and cameraman (fame Gadar and many more), Najeeb Khan can be seen shooting.

This film is based on the Muzaffarpur shelter home incident. This incident came out, not only as a curse for the society but also the political foundations were involved. 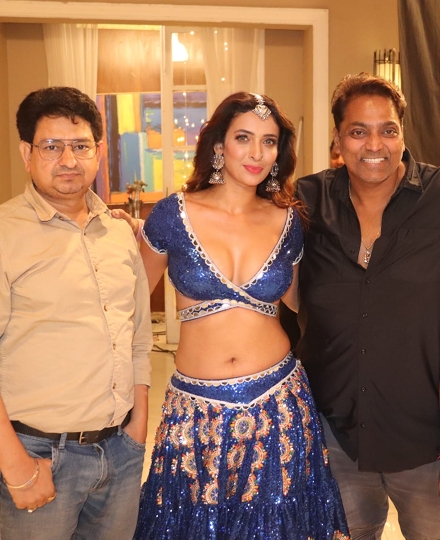