In every Bollywood or Hollywood film, a character as villain, stuntman, commando, police officer or martial art is of prime importance. Without such characters there is no highlight in a movie. Their presence in a frame is  kinetic enough to add weight to the movie. Be it a romantic film, patriotic film or an historical film or a tragedy film there needs the presence of a character. Without them the film will be like a “ship without a radar”.

Infact, these characters have audiences rooting for them. At other times, they make viewers hate them, as they are sucked into a dangerous world of corruption. But love them or hate them, such characters are iconic. They go down in the history of Bollywood movies.

Meet a new entrant to the dazzling world of glamour and neons in Satish Ramchandran gifted with a towering height of  6.1 inches. Satish is not struggling without any plum assignments. He has worked in a couple of Marathi films and  Serials.

He is extremely keen to work in  good Hindi and South Indian films and prove his mettle as an actor to reckon with. There are a  couple of big budgeted movies in his kitty as main villain. Needless to say  Bollywood as a Mecca in Mumbai  always welcomes action oriented heros.

It may be noted that top heroes including present legendary actor Amitabh Bachchan,  Salman Khan, Sunil Shetty. Akshay Kumar, all were very popular in action movies. There is no iota of doubt that Satish Ramchandran with his hidden talents will get opportunity to work in big banners and with good filmmakers and co-stars.

For the unversed, Satish is the proud owner of a most lavish Royal Bar and Restaurant in Mulund. Here’s Wishing Satish Ramchandran all the Very Best in his chosen profession and to prove his worth in the entertainment industry. 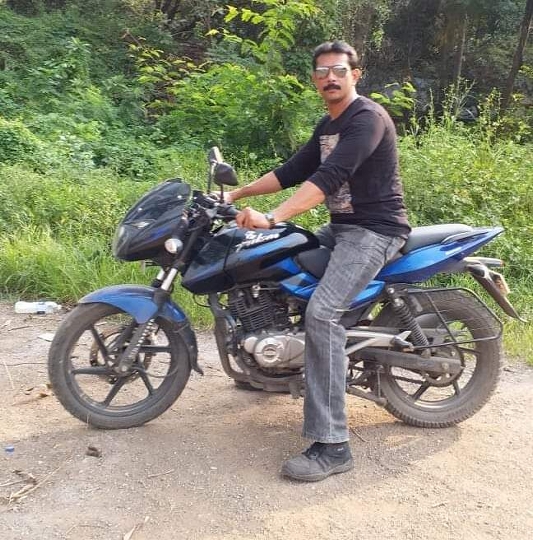 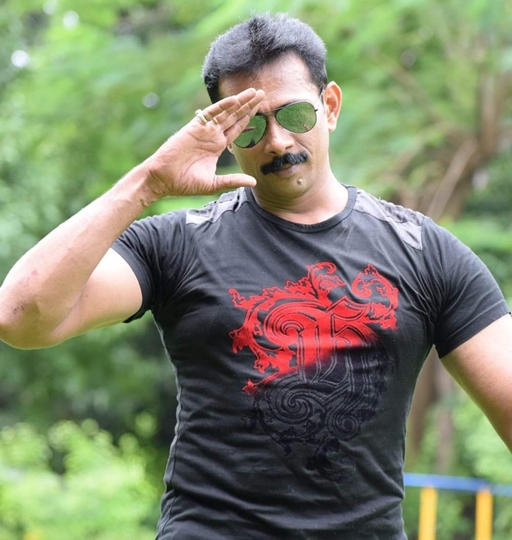 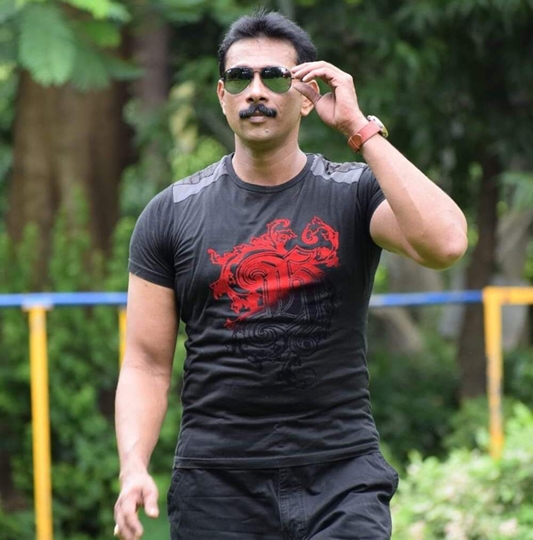 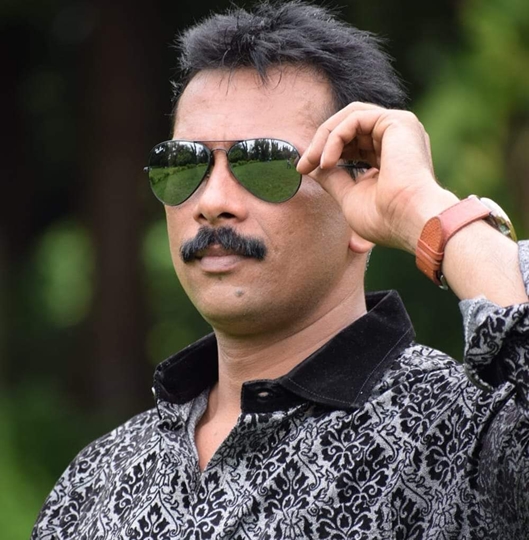 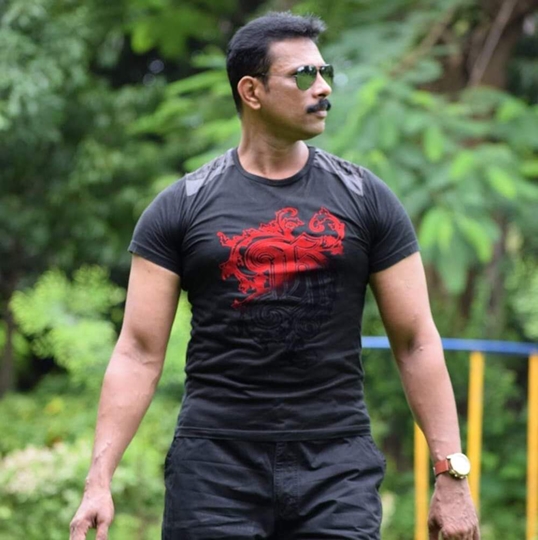 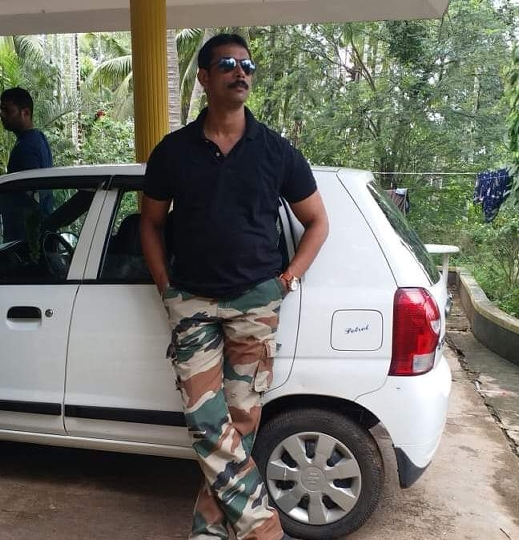 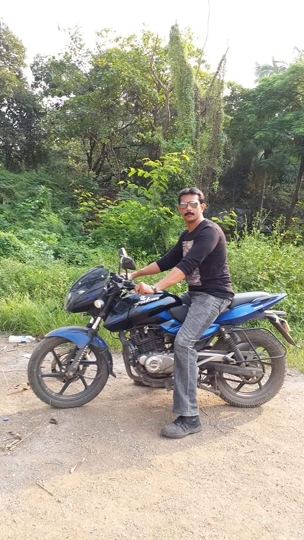 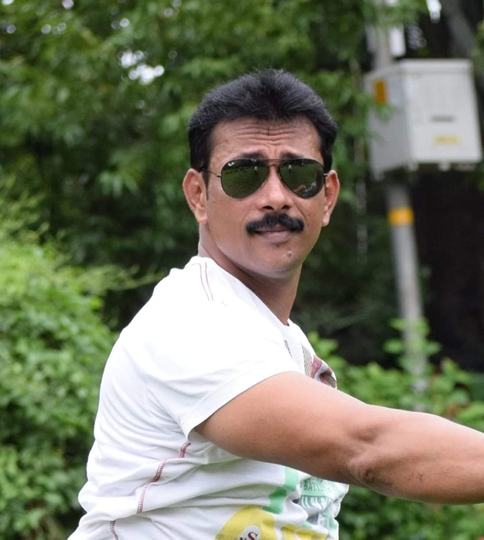 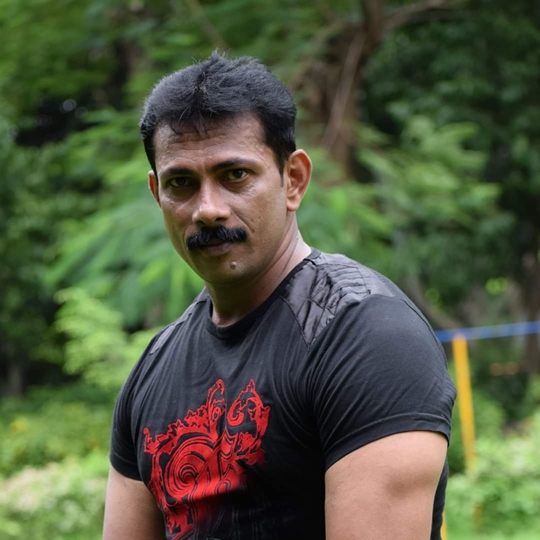 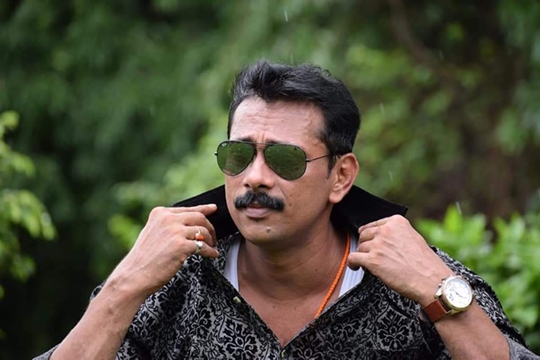 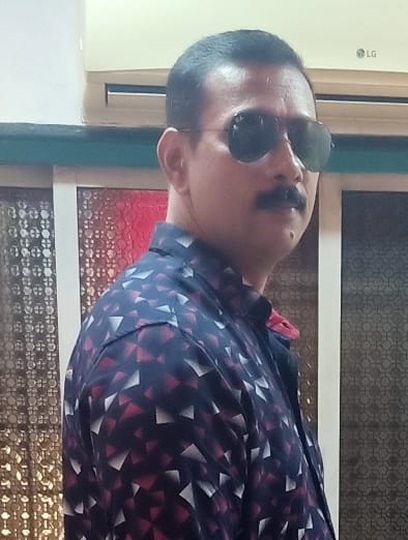 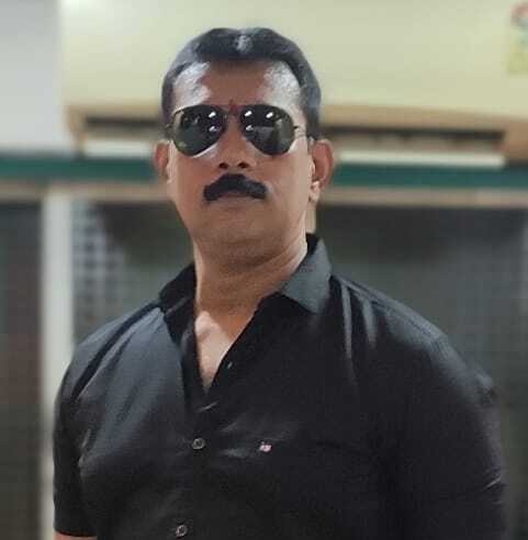 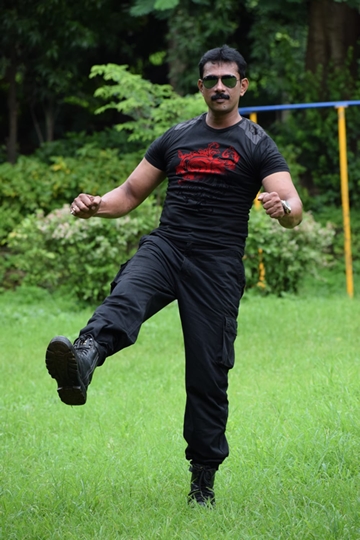 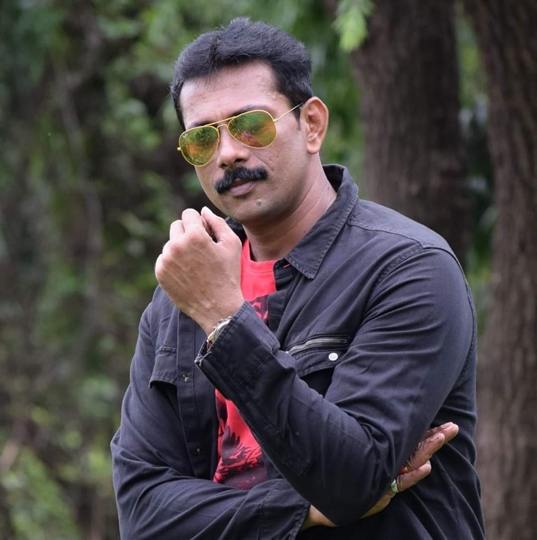 Towering Personality  Satish Ramchandran  Restaurateur And Actor In The Making